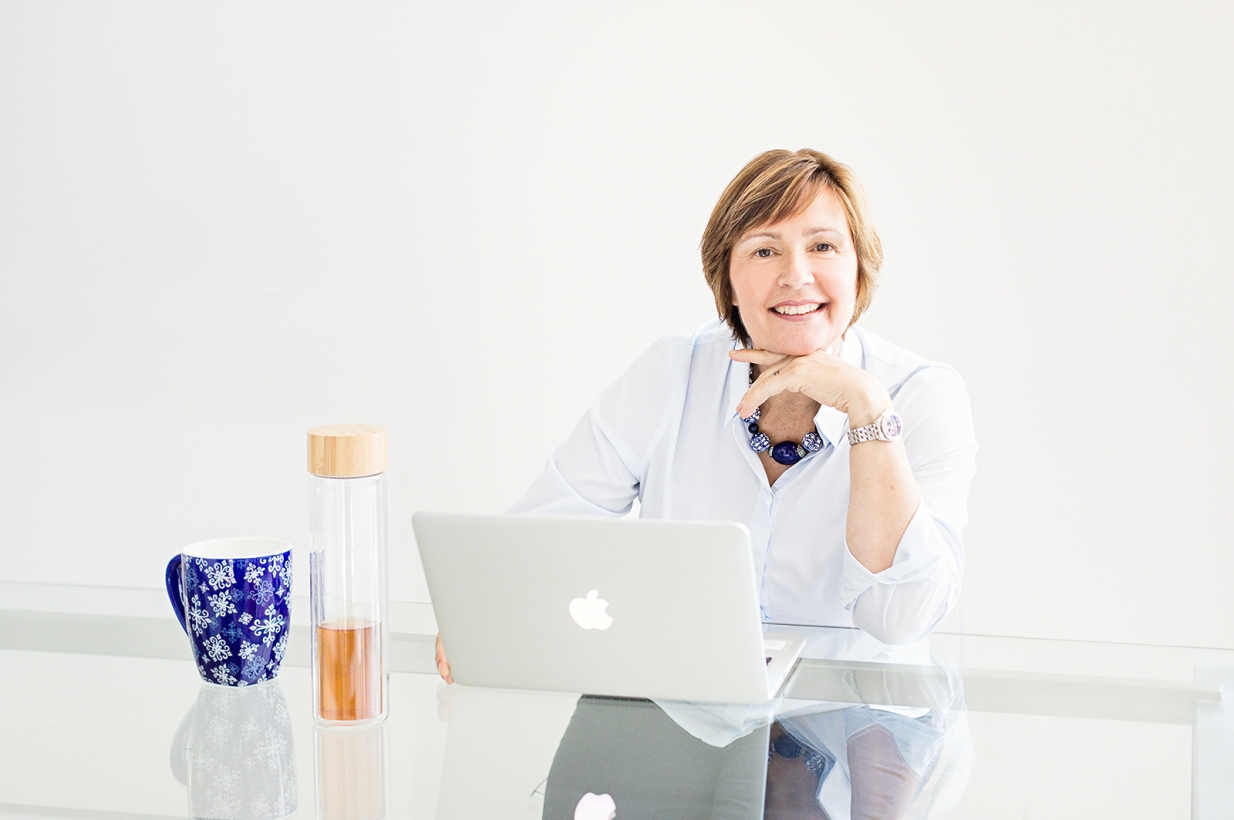 When our resistance is gone...

One of my favorite authors is Pema Chödrön whose wisdom never fails to inspire me. One of her stories is about Milarepa, who lived in the eleventh century in Tibet. He is one of the heroes of Tibetan Buddhism and was known to be very brave. He was also known to be very unusual. He was a loner, living by himself in a cave who meditated wholeheartedly for years. He was very stubborn and determined.

The story goes that one evening when Milarepa returned to his cave, he found his cave full of demons. They were cooking his food, reading his books and sleeping in his bed. He didn’t have a clue how to get them out of his cave. Even though he had the sense that they were just a projection of his own mind, all the unwanted parts of himself, he didn’t know how to get rid of them. He started by teaching them his wisdom. Then he talked about compassion and emptiness and other Buddhist teachings. Nothing happened. They refused to go. Then he got angry and ran at them. They just laughed at him. Finally, he gave up, sat on the floor while saying “I’m not going away, and it looks like they are not either, so let’s just live here together”. At that point all of them left except one. Milarepa told himself that his one was a particular vicious one. He didn’t know what to do and surrendered even further: he walked over and put himself right into the mouth of the demon and told him “eat me up if you want to”. Then that demon left too.

The moral of the story: when our resistance is gone, so are our demons!

116
Keeping up with the Joneses
115
To hold a man down you need to stay down with him
114
The best way to take revenge
113
A different kind of life
112
Who is driving the BMW?
111
Bliss
110
Facing our demons
109
Seeking resolution
108
The call to courage
107
Accepting humanity
106
Does money have a soul?
105
The art of Wabi Sabi
104
Killing our happiness
103
Are you ready to fail?
102
The urgency of doing
Show me more >
101
New beginnings
100
When our resistance is gone...
99
The principle of Shuhari
98
we are what we believe
97
Hello ego!
96
In the meantime
95
Enjoying peace
94
Are you happy to go back to work?
93
Lessons from the Hopi Indians
92
Busy being born or busy dying?
91
the 15 basic problems of mankind
90
How well are you managing your to-do list?
89
3 gems of wisdom
88
Are you a criticizer or a compassionate observer?
87
So, how royal are you?
86
Change & resilience
85
The secret of change
84
The 3 aspects of human existence
83
Remember to look up at the stars
82
Get Sit Done
81
The power of commitment
80
F.E.A.R.
79
What we resist, persists
78
The toddler strategy
77
What's your game plan for 2018?
76
Desiderata by Max Ehrmann
75
Is change out of reach?
74
We speak ourselves into the world
73
We are more than our perceived limitations
72
what to expect when you work with a certified coach
71
9 questions to ask a prospective coach
70
FoMO?
69
More on expectations
68
Do you want to be right or happy?
67
ROI
66
Neutral gear
65
The dip
64
The greatest act of courage
63
Don't take it personally, take 2
62
Too much?
61
Giving up? Or letting go?
60
Acceptance, take 2
59
Your purpose, your choice!
58
Victim or driver?
57
YOLO
56
Perfection is like death
55
Making meetings work
54
The Sinner & the Saint exchanging notes
53
The one in the shadow
52
Are you projecting?
51
Don't take it personally!
50
Are you on a break?
49
To trust or not to trust? That IS the question!
48
How do YOU approach a horse?
47
The sound of silence
46
The art of productivity
45
Making change stick
44
Are you clear about your goals?
43
Confidence
42
Making or breaking promises
41
Our intrays will always be full and that's okay
40
Can I give you feedback?
39
Stoicism & Epictetus in times of distress
38
If not now, when?
37
Authentic leadership
36
Walk away
35
The Mindful Leader: mental strategy #8: just let go
34
The victim persecutor rescuer attitude
33
Building a healthier self
32
The Mindful Leader: mental strategy #7: practicing joy
31
From desperation to determination
30
The Mindful Leader: mental strategy #6: being non-judgmental
29
Upsetting others
28
The Mindful Leader: mental strategy #5: practicing acceptance
27
The keys to success
26
The Mindful Leader: mental strategy #4: having a beginner's mind
25
Promise yourself
24
A question to ponder on during Christmas
23
Easy does it
22
The Mindful Leader: mental strategy #3: being kind
21
The entitlement lifetrap
20
Gratitude
19
The story of the flee & the elephant OR we can't control existence
18
The Mindful Leader: mental strategy #2: practicing patience
17
Tolerance
16
The Mindful Leader: mental strategy #1: the risks of multitasking
15
Asking questions rather than making assumptions: the ladder of inference
14
Mindful leadership: the practice
13
The Socratic dialogue
12
Mindful leadership
11
Ring the bells that still can ring
10
Woulda Shoulda Coulda
9
The Subject Object Conundrum
8
This is not it yet
7
About buttons & boundaries
6
The boom/bust mentality
5
Are you a scorpion or a frog?
4
Rest or whole-heartedness?
3
Do you dare to pause?
2
About feeling happy
1
Do you welcome breakdowns?